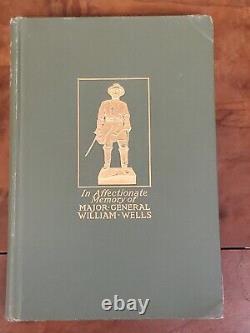 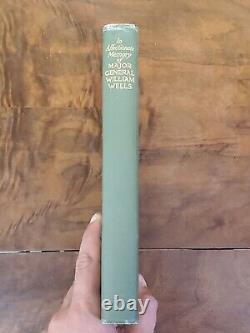 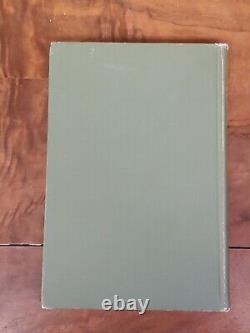 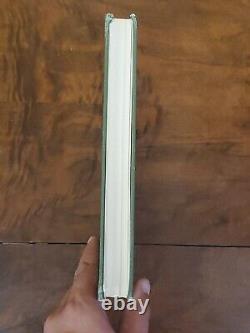 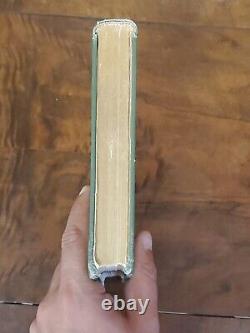 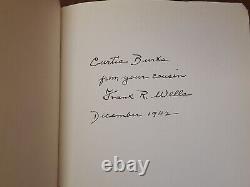 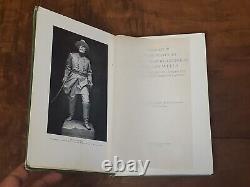 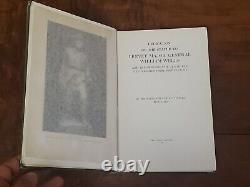 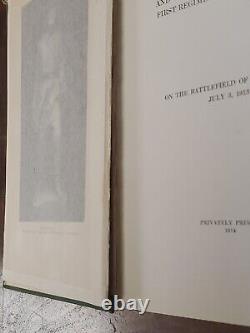 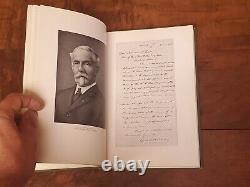 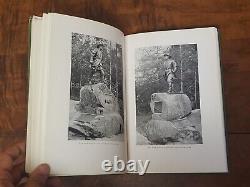 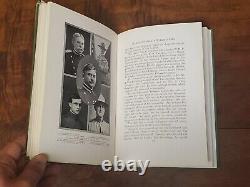 The regiment's monument stands on the Sluyder Field, near the site where Brigadier General Evander Law's brigade repelled the Union attack. The regiment mustered out of service on August 9, 1865. I run a small used book store in Upstate New York. Youtube: "The Book Peddler" see book reviews and check out my latest book picks and stay up to date with what goes on in the shop! Please like and Subscribe to help support, it's much appreciated! Here's a Link to the latest Book Pick. This item is in the category "Books & Magazines\Antiquarian & Collectible".