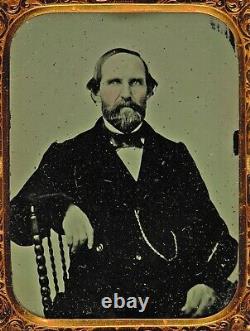 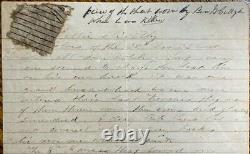 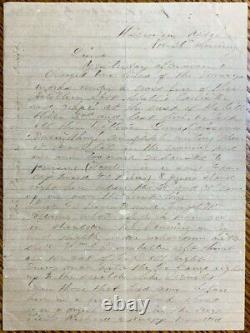 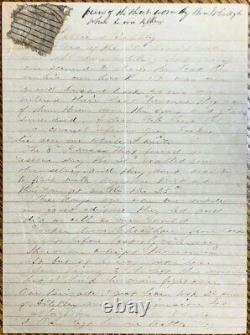 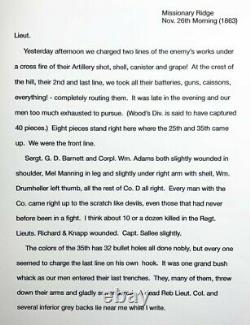 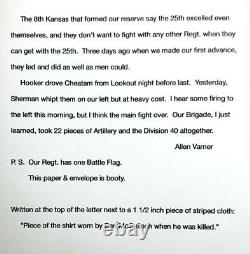 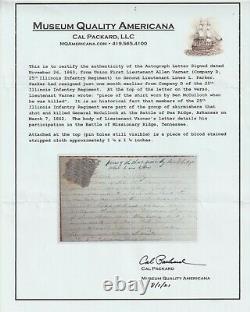 Bedridden with a bout of the measles, McCulloch barely missed participating in the Battle of the Alamo where Crockett was slain. A veritable renaissance man and truly a legend in his own time, McCulloch was a soldier in the Texas Revolution, a Texas Ranger, a major general in the Texas Militia and thereafter a major in the United States Army (United States Volunteers) during the Mexican-American War, sheriff of Sacramento County, California, a U. Marshal and a brigadier general in the Confederate States Army during the War Between the States (American Civil War). During the Civil War, General McCulloch commanded the Confederate right wing at the Battle of Pea Ridge (or Elkhorn Tavern), Arkansas.

On the midmorning of March 7, 1862, General McCulloch had personally ridden out ahead of his troops to reconnoiter when he was violently unhorsed with a fatal gunshot wound through the heart by an Illinois sharpshooter. Having a decided dislike of any display of military pomp, General McCulloch was wearing his customary black velvet suit and Wellington Boots at the time of his death. Without delay, Union skirmishers rushed to General McCulloch as he lay dead, robbing him of his Morse Carbine, field glasses, pocket watch and other personal effects.

Parker (who had resigned from Company D, 25th Illinois Infantry Regiment one month earlier) and described his participation in the Battle of Missionary Ridge, Tennessee. On the second page of that letter, Captain Varner pinned General McCulloch's bloodstained shirt fragment to the upper left-hand side with the inked notation, "piece of the shirt worn by Ben McCulloch when he was killed". The pin was removed from the letter years ago to prevent any deterioration to the shirt fragment. That pin is not included in this sale.

I have enclosed a scan of Mr. Packard's signed letter of authenticity (the original will be included with this sale).

Over the years, I have personally owned an original fragment of Confederate Brigadier General John Hunt Morgan's bloodstained nightshirt as well as an original piece of Confederate Lieutenant General A. There is no doubt in my mind that this is an authentic fragment of General Ben McCulloch's bloodstained shirt. Captain Varner's original letter will be included with the bloodstained shirt fragment in this sale. The picture of General McCulloch which I used as an illustration in this ad will not be included in the sale. Please ask all questions before the sale and I will be happy to relate all I know regarding the provenance of this original grouping. The item "Confederate General Ben McCulloch bloodstained shirt fragment Confederate Texas" is in sale since Saturday, November 27, 2021. This item is in the category "Collectibles\Postcards & Supplies\Postcards\Non-Topographical Postcards". The seller is "stierhistory" and is located in Jacksonville, Florida.