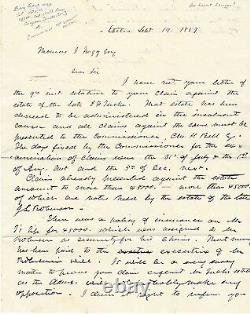 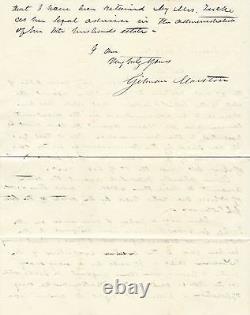 In 1864, he commanded the brigade in Maj. Smith's XVIII Corps during the Bermuda Hundred Campaign. Marston was instructed to create a prison camp, which became known as Point Lookout.