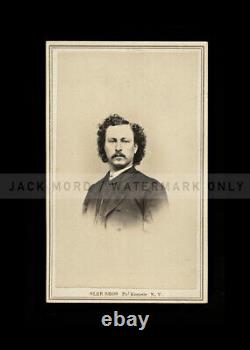 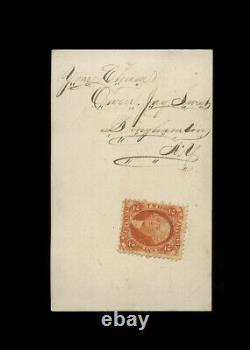 Army Born 4 September, 1845 in Kent, Connecticut Died 4 January 1928 Lieutenant Colonel 1901 Colonel 1903 During the Civil War he participated in the battles of Fredericksburg, Chancellorsville and Gettysburg. He was the first officer to enter enemy´s fortifications at the capture of Savannah. Served with 3rd Brigade, 2nd Division, XII Corps, Army of the Potomac. Served with XX Corps, Army of the Cumberland.