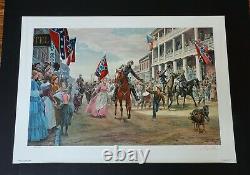 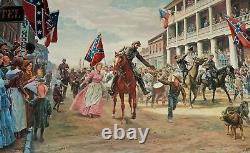 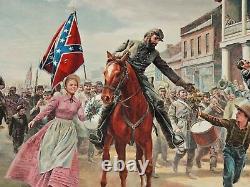 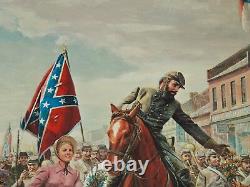 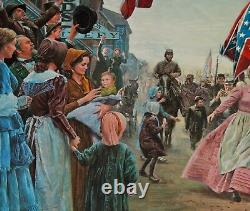 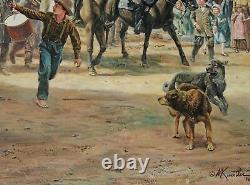 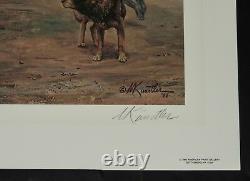 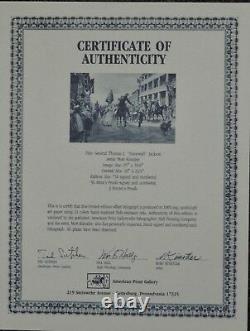 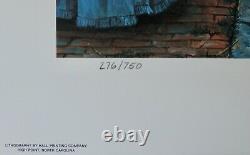 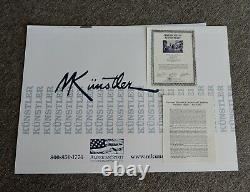 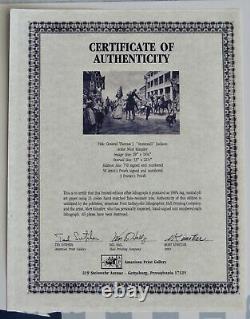 This is a beautiful collectible limited-edition Fine Art Print. A VERY VERY RARE PRINT. Jackson rose from a hardscrabble childhood as an orphan to become acclaimed as an American military genius. In 1861, this obscure instructor from Virginia Military Institute gained enduring fame in battle as Stonewall Jackson then enlarged his fame into legend with his extraordinary and victorious Valley Campaign of 1862. Jackson would earn the mantle of military greatness as General Robert E.

At the height of his great campaign in the Shenandoah, Jackson and his army swept into Winchester as Union forces fled northward in defeat. The 5th Virginia Infantry of Jacksons own Stonewall Brigade leads the way into Winchester, and the townspeople flock about their liberators. Despite the dust and smoke from battle, many of the faces are familiar as Winchester is their hometown. Confederate flags, hidden in closets and trunks for so long, suddenly appear from windows, and the rush through the streets becomes a parade.

Caught in the spirit of the moment, Jackson accepts accolades of the grateful citizens suddenly free from the Union control they had been under for so long. Stonewall Jackson has reached the zenith of his career, rising from the defeat of Kernstown to clearing the Shenandoah Valley from superior numbers of Union forces within two months.

The citizens of Winchester not only applaud the victorious general they gaze upon the legend. The celebration is brief for Jackson. To the north, the sound of musketry can still be heard. Jackson presses on, the greatest victory of his brilliant Valley campaign nearly over, leaving only the legend behind. Hand Signed & Numbered Personally by Mort Kunstler.

Print Size Is About -- 29" x 18 1/2". This is the only one of these prints that is listed on the internet. C omes with A Certificate of Authenticity.

I have owned this Art Gallery for over 45 Years. Located in New Bern, North Carolina.

BEFORE paying, request a revised invoice from us. The item "Mort Kunstler general thomas stonewall jackson Collectible Civil War Print" is in sale since Thursday, June 13, 2019.