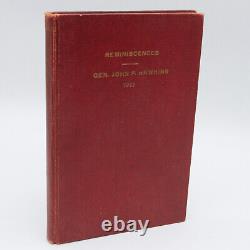 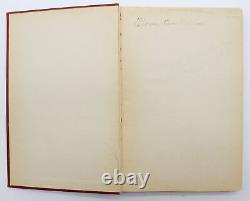 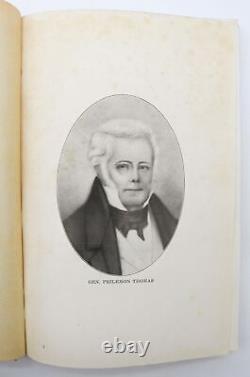 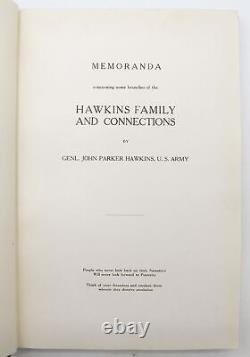 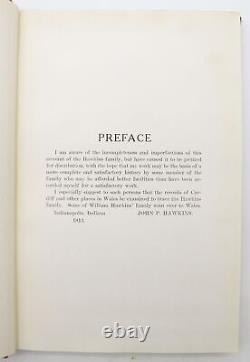 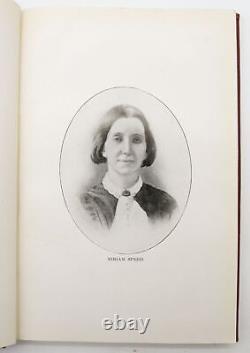 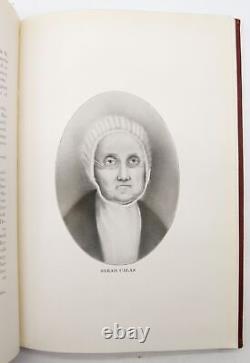 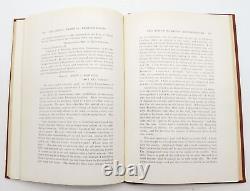 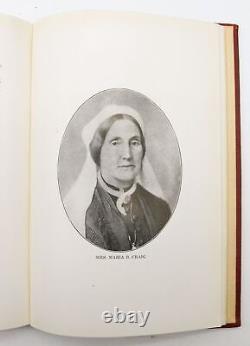 Parker was promoted to captain on August 3, 1861, and was posted to Missouri to serve as a Commissary of Subsistence. He was sent to western Tennessee in 1862, and was promoted to lieutenant colonel on November 1 that year. The following month he became the Commissary General for Gen. Grant´s Army of the Tennessee.

On April 25, 1863, President Abraham Lincoln appointed Hawkins Brigadier General in the U. Volunteers, with effect from April 13, 1863. The following day Lincoln renominated Hawkins and the Senate subsequently confirmed the appointment on April 18, 1864.

Hawkins was assigned to command a brigade of the United States Colored Troops (USCT) and the District of Northeastern Louisiana. In April 1864 he assumed command of the 1st Division of the USCT.

He and his division distinguished themselves in the assault at the Battle of Fort Blakely on April 9, 1865, which resulted in the capture of Mobile, Alabama. Hawkins was mustered out of the Union Army volunteer service on February 1, 1866. In the wave of the mass promotions at the end of the war Hawkins was promoted to the brevet grade of major general in both the U. Volunteers and the regular army.

We offer rare and important books from Literary Classics and Children's Books to Americana and Civil War. Over the years we've had many of the great landmarks of literature as well as thousands of other interesting and collectible books in all categories.

If you are looking for a book we don't have listed right now feel free to reach out and you'll be the first to know when we list the titles you're looking for. We're also available to answer questions about our books or provide additional photos. All dust jackets are placed in clear mylar protective covers to preserve them for your collection. All books are guaranteed to be as described.

Check out our other listings. For more interesting and collectible books.