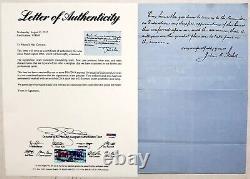 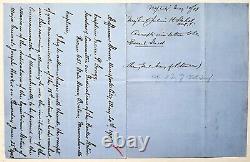 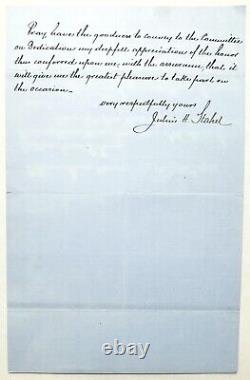 After the war, he served as a U. He received the Medal of Honor for gallantry in action at the Battle of Piedmont in 1864. All my signatures are authentic but having a third party LOA is always desireable.